In 2019 Jimmy curated a show in collaboration with Bristol Museum INTERVENTIONS/2 by YOKO ONO that ran for 3 months and attracted many 1000’s of visitors to read more click here.

Exhibited The Thinker at The Royal West of England Academy 1994

Curated SUBMERGE exhibition of paintings at The Paintworks Gallery Bristol 2008

Curated TREMOR a major art show with confirmed artists such as Yoko Ono, Brian Eno, Bryan Ferry, Tim Head, Jamie Reid amongst others that was due to happen at The Royal West of England Academy Bristol 2012 but due to funding issues the show could not go ahead.

Exhibited in group show THE LIGHT WITHIN Rise Gallery/London/2017

Donated artwork for leading charity art auction ARMS AROUND THE CHILD  that was exhibited alongside Sir Peter Blake, David Bryne, Terry O’Neill, Helena Christensen, Rob and Nick Carter and Mister Brainwash amongst others.

The music playing is from Jimmy’s solo piano album “SPIRITUAL DATA” and is available from the shop section in jimmygalvinart.com as well as on my music site www.jimmygalvinmusic.com 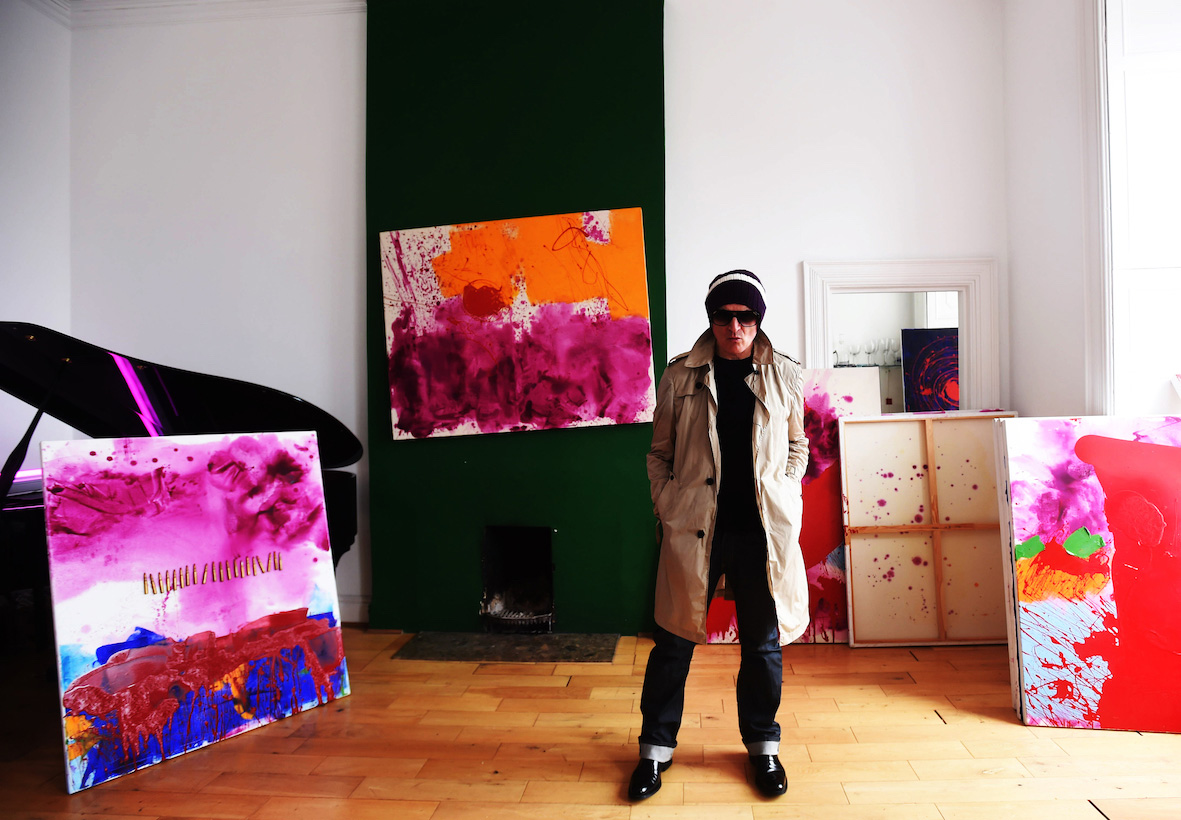 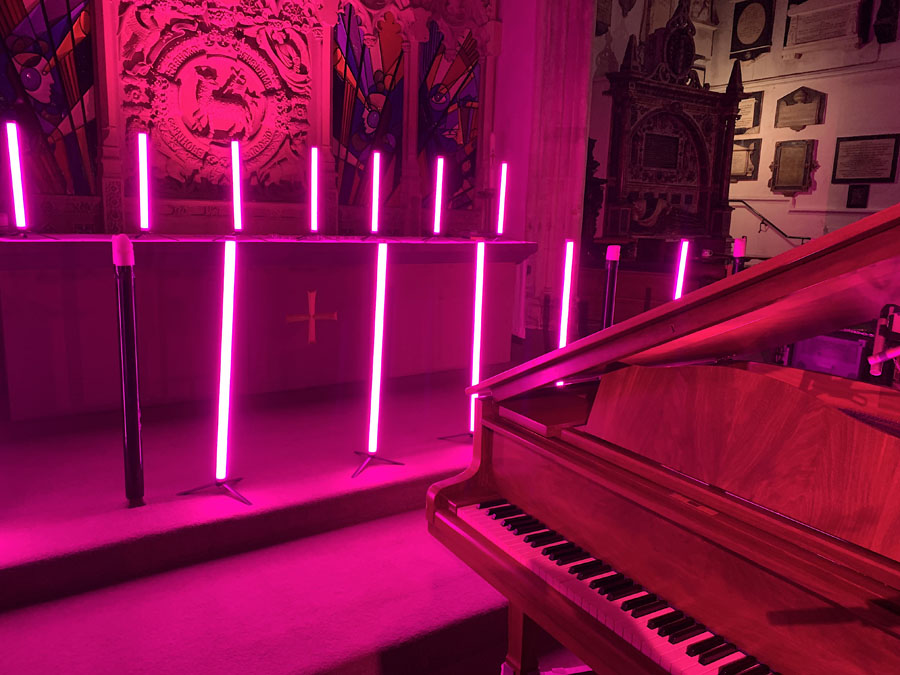 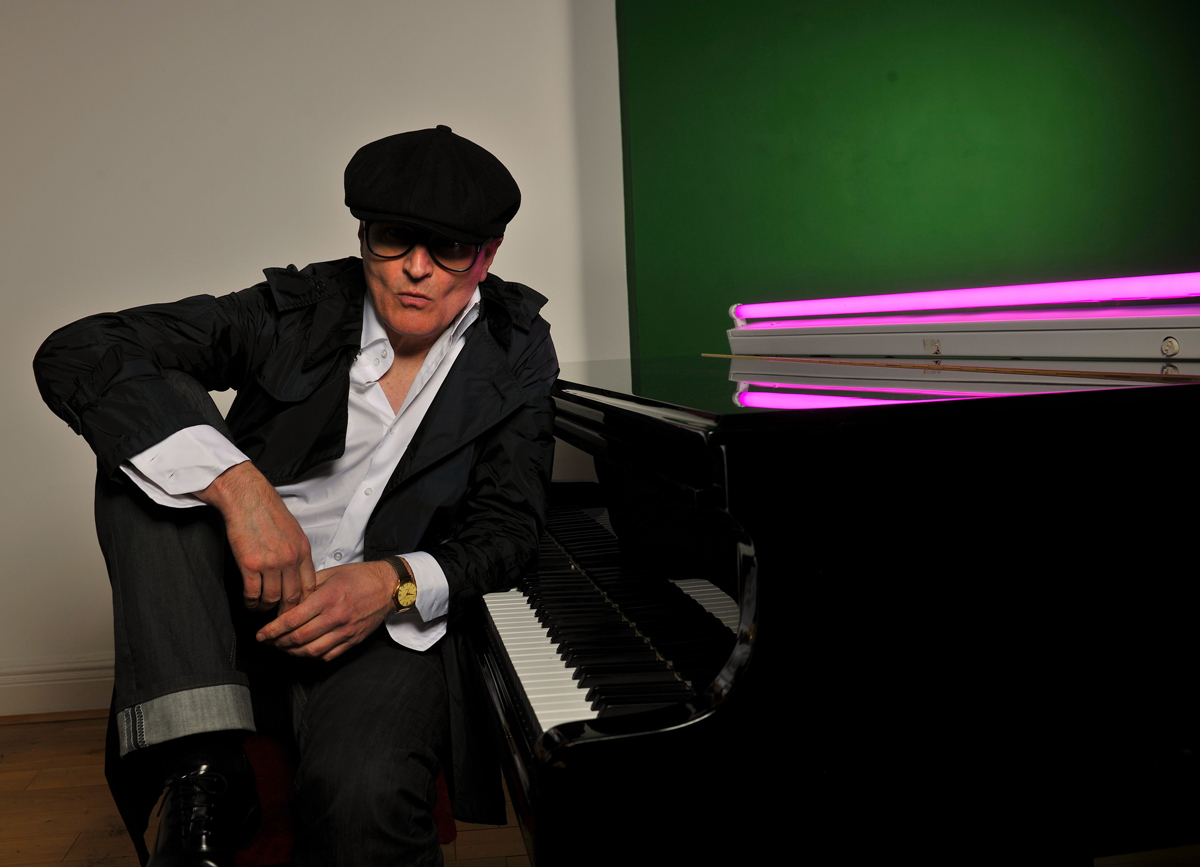